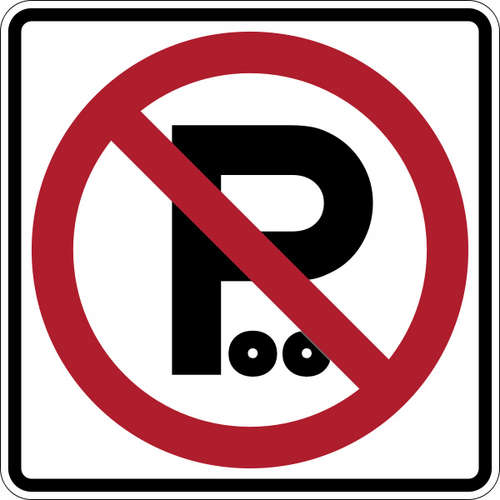 OK, yes, it's true that we're hardly the most unbiased source on the subject of shampoo. However, here at Duffy's Brew we're still fair-minded folks, and we appreciate that a lot of people like the idea of hair care alternatives which aren't full of pthalates, sulfates, and other chemicals that wreck your hair.

We hate those too.

(And that's why Duffy's Brew Beer Shampoo doesn't use 'em.)

The problem is, going "no poo" usually creates new hassles. There's far more to it than just not using shampoo -since that would be too simple- and often causes someone to spend a lot of time messing with their hair care when there are much easier solutions available.

Basically, unless you like the idea of your hair becoming a months- or years-long science experiment, no poo may not be for you.

What They Don't Tell You About Going No Poo

A lot of people think "no poo" means water-only, but that's really not the case. Water-only hair washing isn't sufficient for getting out the dirt, oil, and other buildup that happens on one's head. It also leaves hair extremely flat and often matted-looking. Water-only basically just leaves one with hair that looks like it hasn't been washed recently.

While there haven't exactly been rigorous studies into this stuff, we just haven't heard of anyone successfully going water-only and being happy with the result.

And that's the point this starts turning into a science experiment.

2 - Get ready to start classifying your hair.

It's well-known that people with naturally curly hair have a lot of challenges in the hair-care department, as many standard hair treatments just don't work for them. Well, going no poo basically means joining in on the "fun" they have.

Serious no poo advocates consider hair texture-typing a prerequisite for successfully going no poo, just like the curlies get to do. This is because all the various home-remedy style solutions for dealing with the inadequacy of plain water will have wildly different results depending on your hair type.

3 - Prepare to put things onto your head at random.

No, we're not going to Scarborough Fair. These are only some of the many possible hair additives which are suggested by the Official FAQ of the popular Reddit /r/nopoo community. Pretty much, if it's an organic substance which is known to have any medicinal properties, well, throw it on your head and see if that helps make your hair look fuller or less oily.

(And they don't even mention beer, which actually is known for being good for hair.)

Among no poo enthusiasts, the common refrains are "Everybody's hair is different!" and "Keep experimenting!"

In the same sort of way some people can get fixated on modding their car or their computer, no poo tends to lead people down a path of continually twiddling with what they're putting in their hair. This provides an exciting roller-coaster of ups and downs, good hair days and terrible hair days... but is it actually working any better?

Who knows! And unless one is taking daily photographs (which many do), it's hard to imagine how to even tell which particular concoction has worked best.

Either way, we still think it's far easier to use a great shampoo that's already fully vegan, cruelty-free, and made without hair-destroying chemicals.